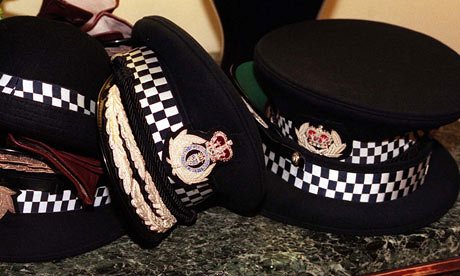 ABSTRACT- According to the Macpherson report, institutional racism is “the collective failure of an organisation to provide an appropriate and professional service to people because of their colour, culture, or ethnic origin. It can be seen or detected in processes, attitudes and behaviour which amount to discrimination through unwitting prejudice, ignorance, thoughtlessness and racist stereotyping which disadvantage minority ethnic people.” JusticeGhana Sub-Youth-Editor- Esi Ampomah-Asantewaa identifies and critically evaluates a number of changes that have taken place in the police service as a result of the Macpherson’s findings.

In the aftermath of the Stephen Lawrence case, the Macpherson report put out its findings of deep institutional racism within the police force- ever since, many recommendations have been put into place to better the relations between the police and ethnic minorities. Nevertheless there is still much more room for improvement. This essay focuses on how some of the findings have bettered policing and highlights areas which still need work.

Firstly it must be noted that it has been 17 years since the Macpherson report was published.

According to the Home office[1], “67 of Macpherson’s 70 recommendations have been put in place fully or partly.” These numbers go on to prove that much has been done since the Stephen Lawrence killing to improve relationships between ethnic minorities and the police. One of the models put in place is the introduction of a Cultural and Communities Resource Unit. This unit provides police officers the chance to share their special knowledge of other cultures perhaps, or even a talent of being able to speak another language. This model is also helpful when officers are faced with sensitive and difficult investigations concerning a particular minority. The reason why this strategy can be very effective is that if a police officer comes from a specific background or has been educated about it, minorities may feel more at ease in opening up to him/her because they feel they could relate better.

Additionally, it is also a way to break the negative stereotype of the police being “institutionally racist”. Having said, it can be argued that using special officers who may come from a certain background or have some type of understanding cannot always assure harmony as this strategy, could end up being divisive by just using certain police officers from a specific background aimed at minorities.

However, all these models have been a success in creating a more harmonious relationship between the police and minorities. One of the Macpherson’s recommendations on the define racist crime as: “any incident which is perceived to be racist by the victim or any other person” and that this should be universally adopted by the police, local government and other relevant agencies”. The police adopting this definition meant that reporting of hate crimes increased to around 60,000 incidents per year. Clearly this shows that people are becoming more confident in the police when it comes to them being physically or verbally threatened due to racial prejudice. It  also helps the police to stop being looked at as “institutionally racist.”

In 1999, The Police and Criminal Evidence Act[2] stated that a black person was six times more likely to be stopped. In 2006/07 it was seven times. These statistics show a clear decrease in stop & searches over the years conducted at young men from ethnic minorities.

According to reports of Stop watch[3] , in April 2015, Black people were searched over 17 times in comparison to the rate of whites. Most were searched under the Criminal Justice & Public Order Act[4].  It is a power which does not require individual reasonable suspicion- so, a police officer could stop anyone they believe could cause a harm without no hard evidence.

There is a big concern underlining this power, as officers with racial prejudices towards a particular group, could abuse this right/power bestowed on the police.

These statistics suggest that there is still a very unhealthy relationship between the police and young black men, as the ratio in comparison with other races, is too disproportionate. Nevertheless, the police submit that these statistics only account for multicultural London, as in comparison to other areas in the UK. Accordingly, the people being stopped, are arguably, not unfairly targeted but simply live in large numbers in the area.

Doreen Lawrence expresses concerns about the Macpherson Inquiry- here, on the way police officers who were supposed to be supporting her family at the time rather used their time to spy on the family and look for evidence. This appears unhelpful and undermines victims of ethnic minorities as they are made to feel they are the perpetrators of their own crime. It is the police officers duty to support families at such an emotional time but not use the opportunity to exploit them for further information. In 2007/2008, 28% of people from ethnic minority backgrounds reported that they would be treated worse by the police or any other crime agency due to their race. However, this percentage has declined since then to 33% in 2001. The idea of communities having such mind-set about the police, appears troubling and sad.

Macpherson recommendations included targeting more ethnic minority staff to join the police force. The police had a target to reach by the end of 2009 to employ 7% of officers from the black and ethnic minorities. However, by the end of 2008, 20 out of 43 forces in England and Wales had not reached their individual targets.  One of the reasons for  underrepresentation of ethnic minorities in the police force, it is suggested, is still due to the mistrust between the police and ethnic communities- the idea of representing a force which truly does not represent them as an individual or any of their communities.

In conclusion I believe that although there are still a lot to be done, the Macpherson’s inquiry has taught us not only about the police but also as a society in general, what could be done practically, to tackle institutional racism, and the steps to be taken to improve the relations between police and ethnic minorities. 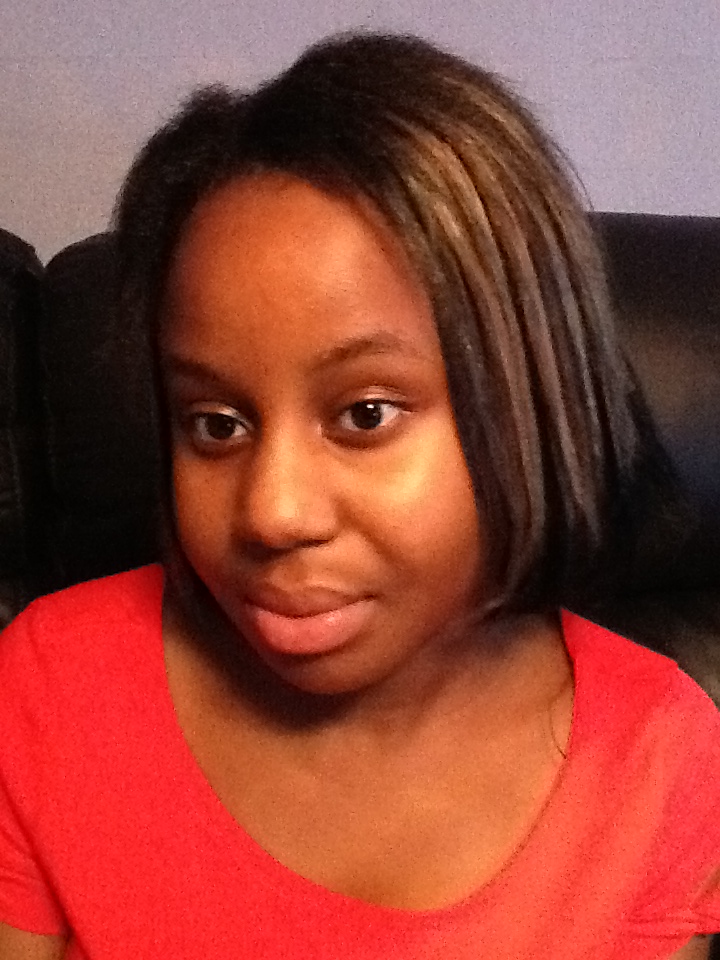