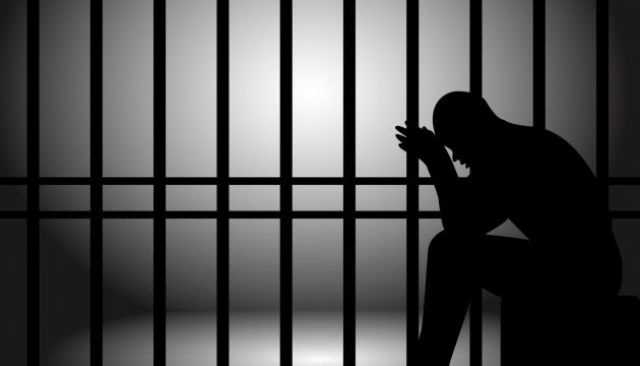 Justice and Prerogative Order of Mercy

Ghana’s Government is made up of three branches of government- the Executive (President), Legislature (Parliament) and the Judiciary (Supreme Court). Dividing these arms ensures that the mandate of the electorate is being carried out effectively as it prevents the tyranny of the majority.

This leads to effective checks and balances of the three arms of government which though theoretically separated, politically, are expected to co-operate if the welfare of the state and the people were to be achieved.

The concept of Separation of Powers as described by the French philosopher Baron de Montesquieu was to be a model for the governance of a democratic state- and a key fundamental principle in a parliamentary democracy. In Ghana, the President appoints Judges including the Chief Justice.

However, judges, like everywhere, have to be neutral and independent from the legislature as well as the executive so that they can carry out their functions effectively without being influenced by any other branch.

This is to say that despite the fact that judges are appointed by the president in most developed democracies and constitutions, they are being protected by a principle called the security of tenure where the appointed judiciary can’t be sacked and can therefore, “serve for a life time as far as s/he remains fit”.

This ensures that Judges should maintain the fairness in their roles without letting any one interfere in their interpretation and enforcement of the law despite the fact that they are appointed by the executive.

The 1992 Republican Constitution of Ghana which came into force on 7 January 1993 states that the Supreme Court, the highest Court in the land should consist of the Chief Justice and not less than nine other Justices of the Supreme Court. Perhaps, this composition (9) were to tip the justice scale, fairly.

Focusing on the main role of judicial service, the Judicial Service of Ghana which has among others, almost the same functions as any other judiciary in a democratic country such as for example, in the United Kingdom. These functions include interpretation of the law, making judgement, establishing Common law and reviewing cases: The main function of the Supreme Court in Ghana is to settle among others, legal disputes and uphold justice to where it belongs.

It also resolves conflicts involving individuals, organizations and government. The final decision on whether who is right or wrong is being held by the Judge. Most often than not Judges have to carry out judicial review in a case where injustice might have occur this can be in the form of investigating or setting up a committee to inquire into that particular case.

It baffles me therefore why the state should spend much money, time and energy on cases where at one point in time or other, the trial would be abandoned or judgement would be revoked by the executive?

As a political student, I find the work of the Parole Board[Council of State] of Ghana, which perhaps, recommends the release/amnesties of a jailed offender to the president, and on the question of how those found guilty of an offence by competent courts of justice, confusing. My worry is whether there is any minimum or maximum time-limit for the jailed to serve before s/he could be pardoned for the offence by a president?

About the Author- Maame Ankamaah-Fordjour (A Trainee Lawyer), is the Youth-Editor, at the JusticeGhana Group.

View all posts by: admin