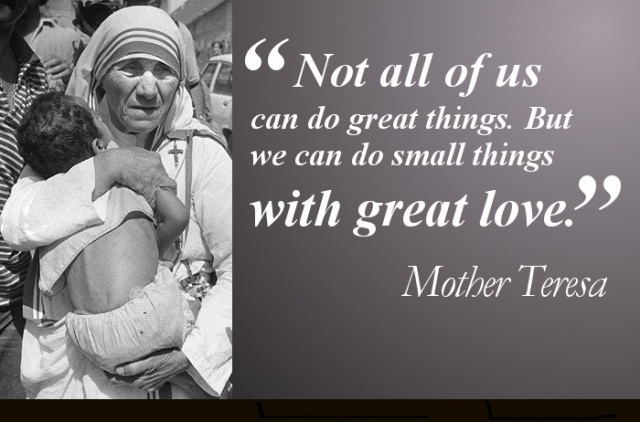 A Brief History of Mothers’ Day and Mother Teresa

Mother’s Day is a special Day set aside to remember, appreciate, revere and honour the illustrious and labourious preoccupations of mothers across the world. Thanks in part to America’s incarnation of Mother’s Day which was created by Anna Jarvis in 1908 and became an official U.S. holiday in 1914.

But as mothersdaycelebration-dot-com puts it, the origin of Mother’s Day goes back to the era of ancient Greek and Romans. Yet the roots of Mother’s Day history can also be traced to United Kingdom where a Mothering Sunday is said to have been celebrated much before the festival saw the light of the day in US.

However, the celebration of the festival as it is seen today [in Ghana], mothersdaycelebration had noted, is a recent phenomenon and not even a hundred years old. It is said that today the festival of Mothers day is celebrated across some 46 countries (though on different dates) and is a hugely popular affair.

Millions of people across the globe take the day as an opportunity to honor their mothers, thank them for their efforts in giving them life, raising them and being their constant support and well wisher.

But thinking about hundreds, thousands or perhaps, the roles of millions of nannies, grand-or great-grand moms, not forgetting foster-moms or guardians, who are in one way or the other, sometimes entrusted with the crucial roles of a mother, the question that probably, begs for an answer is who is a mother?

Writing about the attributes of mothers, Wendy Jessen observes that mothers are full of various traits that the adults and children of the world need. Often, mothers are nurturing, loving, kind, comforting and leaders. “Mothers protect their children, or those close to them, from harm. Teaching either intentionally or by example is what mothers do best. The eyes of a child are always watching and observing and learning from the mothers around them. Every mother has a special blend of attributes that she can use to lead, guide and lift others.” In searching for the true meaning of mother Wendy poses the following questions for our honest consideration: What makes a mother a mother? Does it only denote “one who has a child” or is it something more? Can a mother be someone who has no children?

“As I think of Mother’s Day and all that it entails, I think about those who may be sad or feel left out because they want children, but do not yet have any due to infertility or other circumstances. I think of many moms with children who feel they are not worthy of the normal accolades that usually accompany the Mother’s Day celebration because of perceived inadequacies. I also think of women who were not my birth mother, but who treated me with love, nurtured me and helped me become who I am. Regardless of what category you fall under as a woman, might I suggest that you are a mother?”

“Official definitions of mother range from one who “gives birth to a child” to adoptive or stepmothers to mothering meaning “to watch over, nourish and protect maternally.” This means that every woman has the capacity to be a mother whether they have children or not.”

Sheri Dew, an author, business woman and religious leader, is quoted as saying: “Motherhood is more than bearing children, though it is certainly that. It is the essence of who we are as women. It defines our very identity, our divine stature and nature, and the unique traits our Father gave us.” Mothers are found in all shapes and forms. They can be sisters, aunts, leaders, teachers or anyone who is willing to reach out to another human being with love. As the saying goes, “it takes a village to raise a child.”

So motherhood could go beyond biology- for example, notwithstanding the academic criticisms over the running of her charities, at the time of her death, a devout Catholic Nun- Mother Teresa, according to the Daily Mail [3], had opened 517 missions welcoming the poor and sick in more than 100 countries.

Accordingly, JusticeGhana Group, wish to say well done and ayikoo, to all categories of mothers for their hard work, dedication, honour, caring, affection and the love that have brought us to this far! 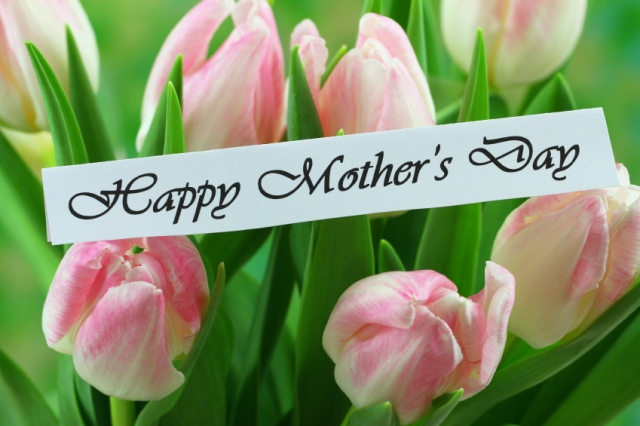